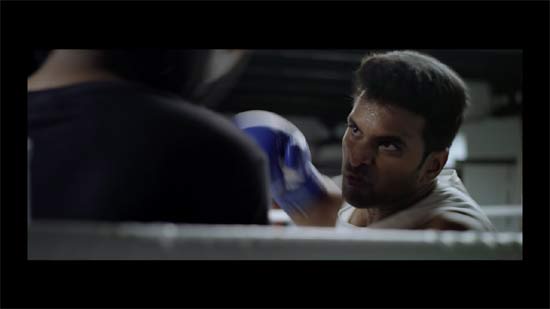 Ee Nagaraniki Emaindi fame Sai Sushanth Reddy will next be seen in an intense sports drama. This as-yet-untitled film is set in the boxing backdrop and the young hero will be essaying an intense boxer’s character named Bhairav.

Interestingly, the makers released a ‘feeler video’ which gave a few glimpses of how the film and Sai Sushanth’s role are going to be. In the video, the actor is seen rigorously training as a boxer. The feeler video has created a good impact and raised expectations on the movie.

Debutant Rohith Tanjavur is directing the movie and Raju and Pramod are bankrolling it under Elite Entertainments banner. Ee Nagaraniki Emaindi director Tharun Bhasker is presenting the movie.