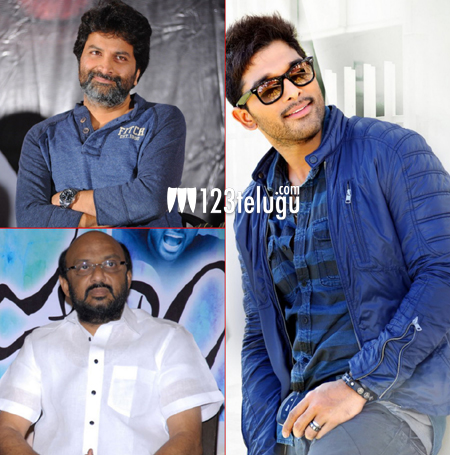 Allu Arjun and Trivikram, the duo who worked successfully for ‘Julayi’, have teamed up once again for a romantic entertainer titled ‘Son of Satyamurthi’. Starring Allu Arjun and Samantha in the main leads, the film also features Nitya Menen and Adah Sharma in important roles. As per the latest update, the film’s unit is busy shooting for a couple of songs in the picturesque locales of Madrid, Spain.

‘Son of Satyamurthi’ has been in the making for a long time and a major portion of the film’s talkie part has been completed already. Allu Arjun will be seen as a wedding planner in the film. Devi Sri Prasad composes music and Radha Krishna, who produced ‘Julayi’,