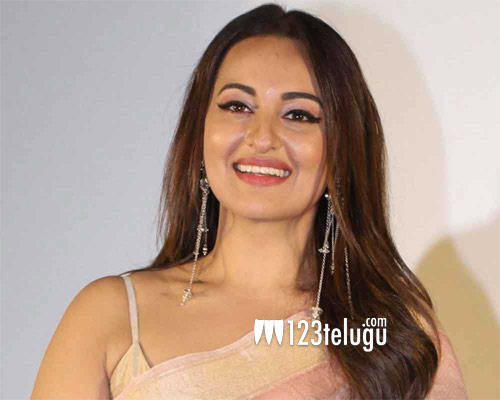 It is a known fact that megastar Chiranjeevi is done with the shooting of his new film Acharya. Post this film, he will do the remake of the Malayalam hit Lucifer that will be directed by Tamil director Mohan Raja.

Once he wraps up these two films, Chiru will start working on his other film with Bobby. The pre-production is in full swing and there was news that Sonakshi Sinha has been approached for the film.

Now, the juicy update reveals that Sonakshi has demanded a whopping 3.5 crores to be a part of this film. This is quite high but Sonakshi is a popular heroine in Hindi and will help the reach of the film. Let’s see what happens in the days to come.