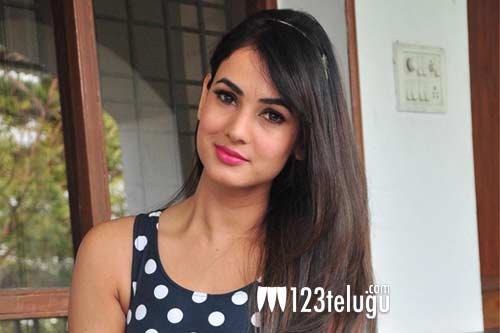 Sonal Chauhan has got the lucky chance to romance Balakrishna after a long time. She will be sharing screen space with him in the upcoming film which is being directed by KS Ravi Kumar.

The news now is that she plays the role of a modern girl who is a go-getter and approaches Balayya with a purpose in the film.

Sonal is quite excited to start shooting with Balayya and says that the film has a right balance of romance, action, and comedy.