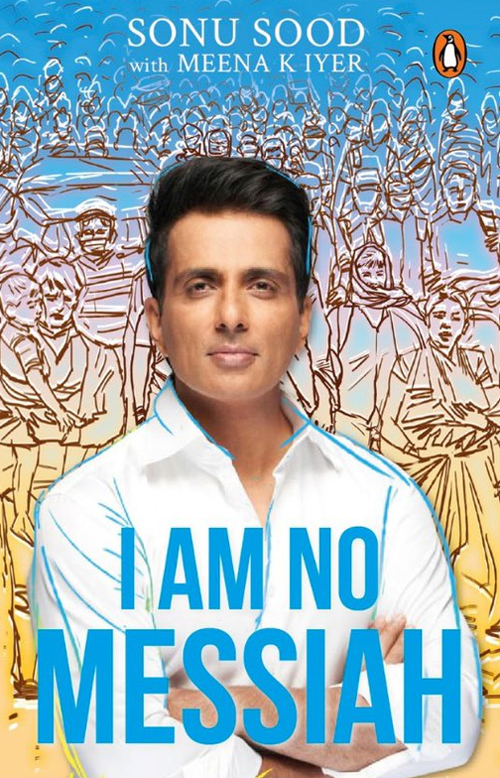 Sonu Sood has become a popular person in the last few months in the country. More than his films, Sonu is being known for the way he is carrying out charity work.

The manner in which he has helped hundreds of people during the lockdown has worked big time for Sonu and his popularity. This also saw a rise in stardom as Sonu is getting more offers than before.

Sonu made a humble beginning and now has made it to the top as everyone is calling him a messiah. So, Sonu has now decided that he will write his own biography called I am no Messiah. The book is under process now and will be published next year.