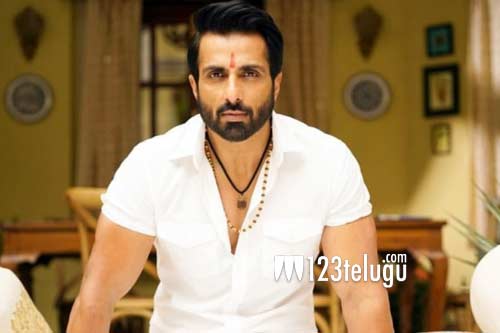 Last year, Sonu Sood turned into a messiah for lakhs of migrant workers, who were stranded in different parts of the country wanting to go back home soon after the lockdown was lifted. The actor had set up a team to mobilise resources and funds to transport people. And this whole endeavour was a huge success.

However, at the moment, the actor hasn’t revealed how he’s going to help students, who are in need of assistance, to attend online classes. More details are expected to be revealed soon.