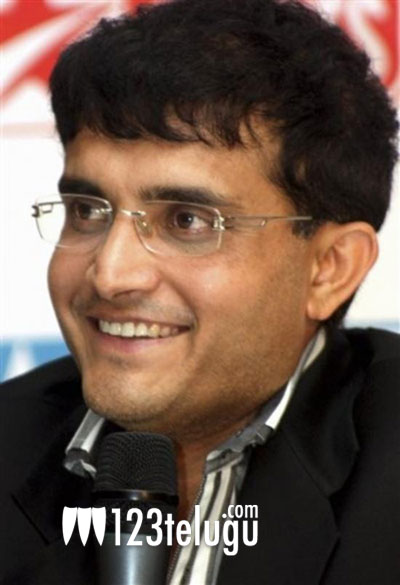 Sourav Ganguly, one of the most successful captains of Indian cricket team, is gearing up for a new innings in his professional life. After retiring from playing international cricket, he began working in TV shows like Dadagiri and another Bengali version of Kaun Banega Crorepati, besides making appearances as a commentator. Now, for the first time ever, he’s all set to act in a Bengali film. He has reportedly bought the remake rights of Sumanth, Swati starrer Golconda High School. Mohan Krishna Indraganti had directed the Telugu version and Ram Mohan had produced it. The film is based on a novel ‘The Men Within’ written by Hari Mohan. Apparently, Sourav Ganguly is going to reprise Sumanth’s role as a cricket coach who inspires a group of students to win a tournament in order to save the school’s cricket ground. After a successful career in cricket, it remains to be seen how he fares in films. Good luck Dada.