Special announcement for Vijay-Murugadoss film
Published on Nov 29, 2017 12:08 am IST 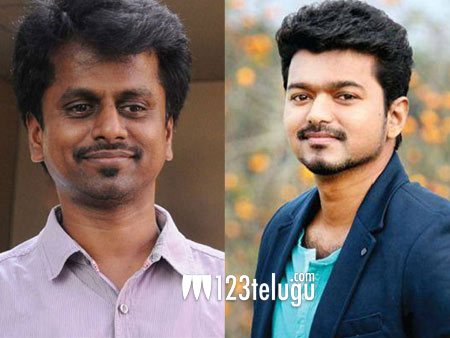 We had already reported that Tamil superstar Vijay and Murugadoss have joined hands for a new film. The latest we hear is that the details of the entire star cast and crew will be out on the 1st of January 2018.

The makers are busy with the last minute formalities and some of the top names in the industry have been brought on board. The film’s unit has planned to kick start the shoot in the month of February and will release the film for Diwali 2018.

Vijay will be seen in yet another social awareness role in this film which will be made on a huge budget.