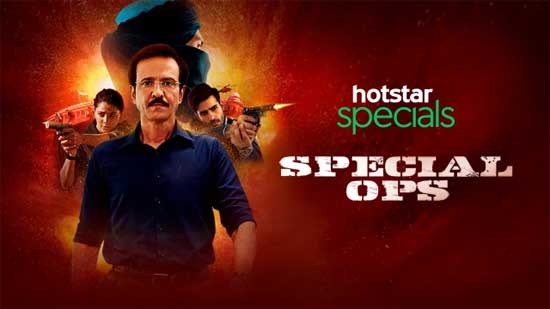 Special Ops, an intense web series based on the national security issue was premiered on noted OTT platform Disney Plus Hotstar in March 2020. Starring Kay Kay Menon in the lead role, the eight-episode series went on to become a blockbuster success.

Meanwhile, the latest news is that the creator of the series, Neeraj Pandey is all set to make an announcement regarding the second season of Special Ops on January 26th as a Republic Day special.

Shivam Nair co-directed the first season along with Neeraj Pandey and is expected to be a part of the second season also.