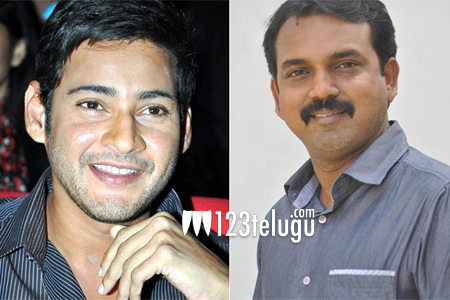 Now that Mahesh Babu’s new film in the direction of Koratala Shiva has already started rolling, the latest update is that a huge assembly set is being readied in the outskirts of Hyderabad.

Some massive scenes will be shot in this set which is being put up on a huge scale. As Mahesh is playing a politician, the makers want to give the film a proper effect and are not compromising on the look and feel of the movie.

Mahesh will join the sets of this film in the second week of June. Kirara Advani is playing the female lead in this film which has been titled Bharath Ane Nenu. DSP scores music.