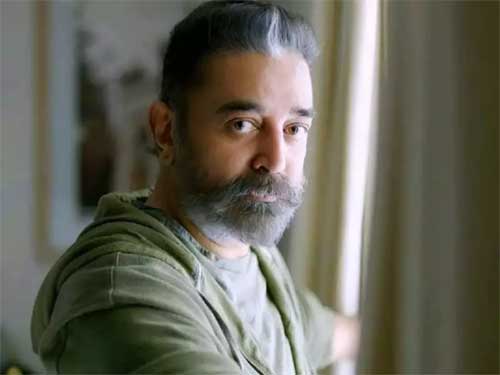 It is a known fact that Kamal Haasan is doing a film called Vikram in the direction of Lokesh Kanagaraj. The film is busy with its shoot and is almost nearing its completion.

The word is that the teaser of the film will be out on the 7th of this month which also marks the birthday of the legendary star hero.

As the film also has Vijay Sethupathi and Fahadh Faasil in key roles, it has become a hot cake in the trade circles. We need to see what is in store for us in this key promo.