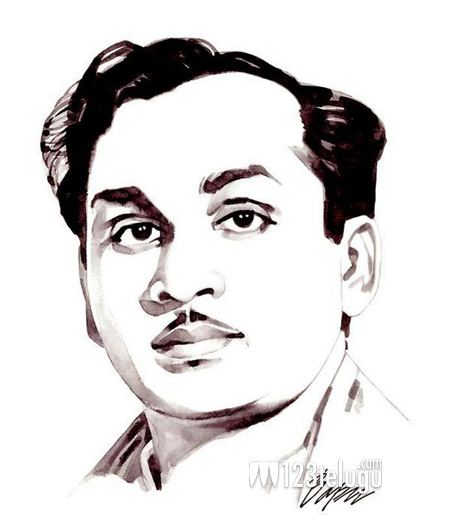 It’s 20th September today and the birth anniversary of legendary actor ‘ANR’. Another interesting fact is that Manam, the last movie he has appeared in, is also completing 100 days today. Hence, to mark these milestones, a special function has been planned in a short while from now.