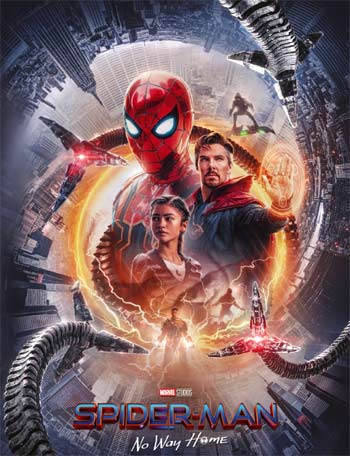 Spider-Man is a film that everyone waits for eagerly. The new version is out and fans have thronged the theaters in a big way all over the country.

In Telugu states too, the film has started on a strong note. In the city of Hyderabad, the film is running to packed houses from the morning shows itself.

Most of the shows in the multiplexes have been sold out for the next few days. The film has been released on a solid number of screens in Telugu states as the craze is high.

As Pushpa is also coming out tomorrow, fans have multiple options for the weekend and this film will give other movies solid competition at the box office.