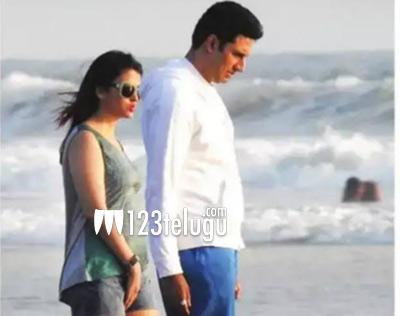 Recently, a photograph of Bollywood star heroine Aishwarya Rai and her husband Abhishek Bachchan have a walk on a seashore in Goa went viral on social media. The picture gained prominence as Aish was seen sporting a minor baby bump. This led to several speculations that Aish is pregnant with her second child.