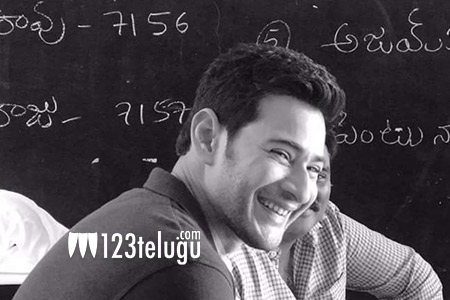 Superatar Mahesh Babu’s most eagerly awaited action thriller, Spyder, is in the last leg of its shooting part. The film’s entire ​talkie portion will be wrapped up in the upcoming schedule.

As per the latest update, Spyder’s last schedule for talkie will kick off from June 13. This will be a minor schedule and the team will shoot for just four days. After this, a couple of songs will be shot in July and the entire shooting process will come to an end.

Spyder is slated for a Dasara festive release. Rakul Preet is the film’s leading lady. AR Murugadoss is directing the film, which is being produced jointly by Tagore Madhu and NV Prasad.