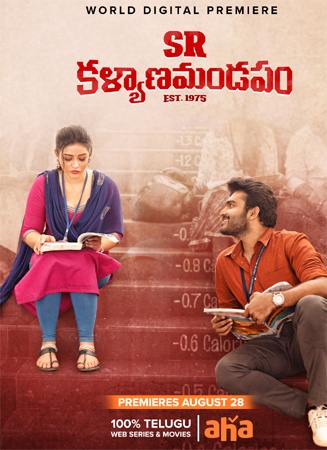 Yesterday, we had reported that Satya Dev’s Thimmarusu will be premiering on Netflix on the 28th of this month. Here is an update on the digital premieres of SR Kalyanamandapam now.

As per reports, SR Kalyanamandapam will be premiering on Aha Video on the 28th of this month, same as Thimmarusu.

Aha will be dropping an official announcement on the same in a day or two.

SR Kalyanamandapam put up good numbers at the box office and it remains to be seen if the film can impress the digital audiences as well.