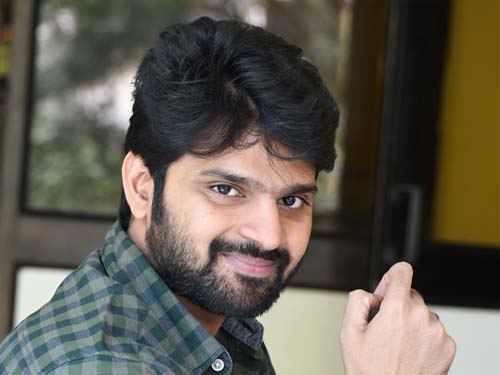 Hero Sree Vishnu is currently working on a couple of projects. While Gaali Sampath will be released on March 11, as a Maha Sivarathri festive treat, Raja Raja Chora is still under progress. Meanwhile, the actor has signed a new project.

Sree Vishnu’s new as-yet-untitled film will be directed by Baanam and Basanthi fame Chaitanya Dantuluri. In the movie, Sree Vishnu will be seen in a rugged avatar as a village man. Veteran music director Manisharma is composing the soundtrack for the movie. More details and an official announcement regarding the project will be out soon.