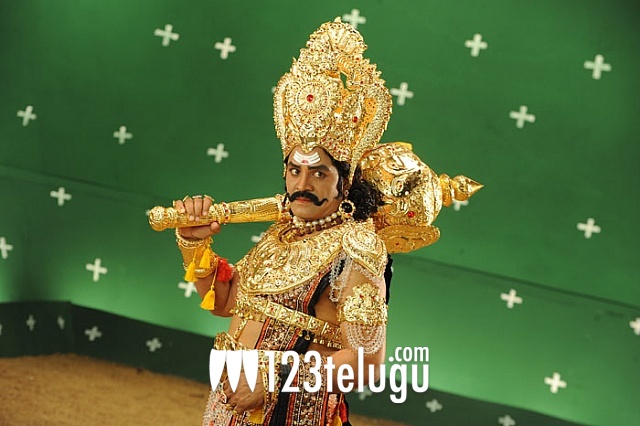 When it comes to divine humor, Tollywood seems to show a marked preference for Yama Dharma Raja . Why the God of Death is marked for the lighter side of life is anyone’s guess. But the formula has worked time and again. Satyanarayana (Yama Gola), and Mohan Babu (Yama Donga) have entertained audience across the state with their portrayal of Yama. Now Sri Hari has joined the list in the socio-fantasy movie Yamaho Yama – starring Parvathi Melton and Sairam Shankar. The movie’s director Jithender is very confident about his film, and cannot but hide his excitement on Sri Hari’s portrayal of Yama. “This will be on par with the likes of Satyanarayana and Mohan Babu” he says. He did not reveal much, but said that his movie will be a rocking entertainer with abundant comedy and action sequences. He also added key sequences of Yama’s America sojourn will be shot in April. And the movie will have a May release.