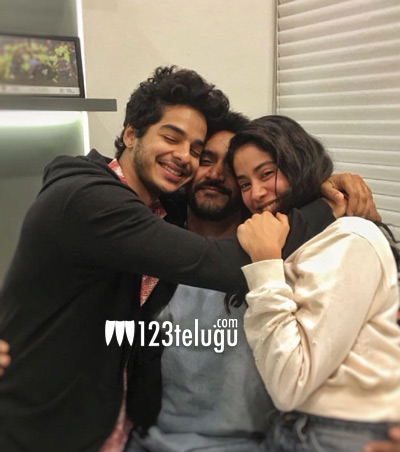 Dhadak is an official remake of the blockbuster Marathi romantic drama, Sairat. Shashank Khaitan has directed the movie and hotshot Bollywood filmmaker Karan Johar has bankrolled it. Dhadak’s post-production work has commenced already and the film will be released on July 20.