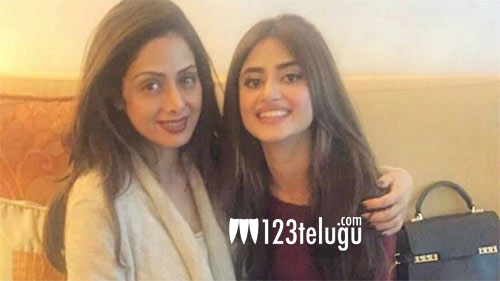 Remember, Sridevi’s daughter who gets raped in the film Mom. Well, she is Sajal Aly, now one of the biggest stars in Pakistani cinema and dramas.

Well, the news is that she has tied the knot today in Abu Dhabi. She married her co-star and actor Ahad Raza Mir in a stylish ceremony which was attended by her close family members.

The wedding was attended by other Pakistani stars like Mahira Khan, Mowra Ocane, Fahad Khan, who all have done Indian films in the past.