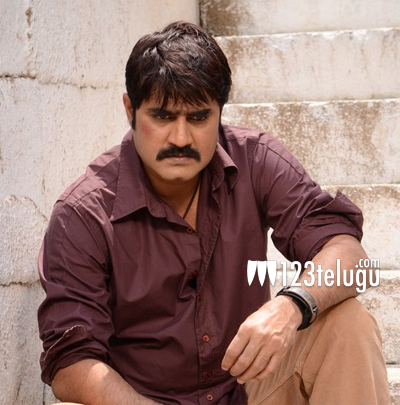 Hero Srikanth who has acted in over a 100 films is waiting for a decent hit at the box office as most of his movies released recently have turned out to be duds. He is now getting ready with a film titled “Kshatriya” in the direction of K Uday Chand. The shooting of the movie has been completed and the movie is expected to be a full length mass entertainer.

This movie has Kumkum playing the heroine and is produced by Jayendar Reddy and Mahedra Varma under AVM movies banner. Music of the film is done by Viswa and the audio launch is expected to take place by this moth end.