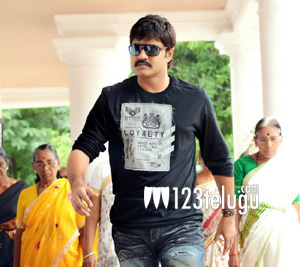 Srikanth is one of the very few actors who has been doing films continuously irrespective of hits and flops in his career. However he has been doing mass roles in the last five or six films. Finally he is getting ready with a movie which is expected to be a full length comedy entertainer.

The movie we are talking about is “Malligadu Marriage Bureau”. Srikanth is happy that his combination scenes with Bramhanandam have come out really well and will entertain the audience thoroughly. Uday Raj who was earlier a writer is wielding the megaphone for the first time with this film. Swathi Pilladi and Mallela Seetharamaraju are jointly handling the production.

Mano Chitra is making her debut as a heroine with this film. The unit is getting ready to can songs from 5th of October. Audio and movie release dates will be announced soon.