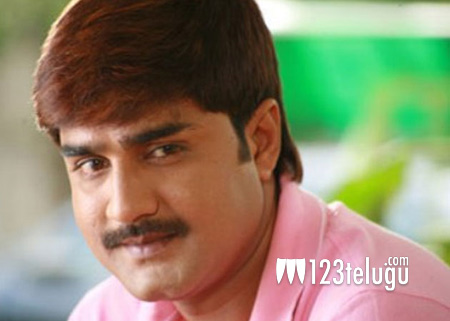 Evergreen hero Srikanth is awaiting the release of his soon-to-be released cop drama ‘Terror’. He is also playing a crucial role in Allu Arjun’s upcoming film in the direction of Boyapati Srinu.

As per the latest buzz, he will soon team up with choreographer-turned-director Amma Rajasekhar for a horror comedy. Amma Rajasekhar, who made his debut with Gopichand’s Ranam in 2006, will be making a comeback to Tollywood with this film after a brief gap.Keep watching this space for more details on the project.