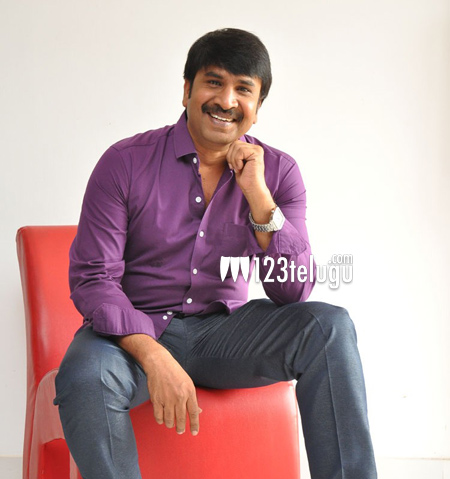 Jayammu Nischayammu Ra has been doing fairly well at the box office. The small town love story is entertaining its target audience and Srinivasa Reddy, in particular, is being appreciated for his role.

The audience has lauded the manner in which the comedian turned hero has performed sincerely in his role. The talented actor plays a small-time government employee called Sarvam and his subtle performance throughout the film has become the talk of the town.

Directed by Shiv Raj, this film also has Poorna as the female lead. The film is in its second week and the makers are promoting it quite well to take it deep into the audience.