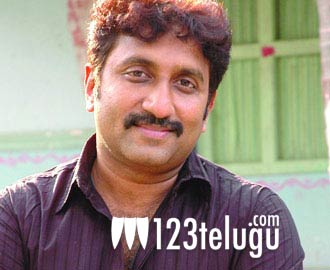 Srinu Vaitla has done a cameo in Shankar Marthand’s upcoming film Poga. This the third time, after Rainbow and Param Veera Chakra, that Srinu Vaitla is playing a cameo in a film. We hear that he took part in the film’s shooting yesterday. Shankar Marthand is directing this film and it has Randhir, Bindu Madhavi and Soumya in lead roles. Mahesh Shankar has composed the music. Ever since Dookudu turned out to be a blockbuster, Srinu Vaitla has become a brand of his own in Telugu cinema and his next film has NTR, Kajal in lead roles. This film is expected to