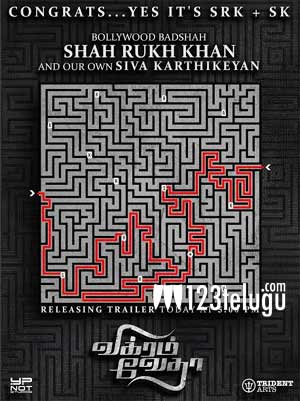 Vikram Vedha stars two phenomenal performers, Madhavan and Vijay Sethupathi. Maddy will be seen as an encounter specialist who is on a mission to hunt down a dreaded gangster, played by Vijay Sethupathi.

Vikram Vedha is being directed by the couple Pushkar and Gayathri and produced by Y Not Studios’ Sashikanth. More details about the film’s release are awaited.