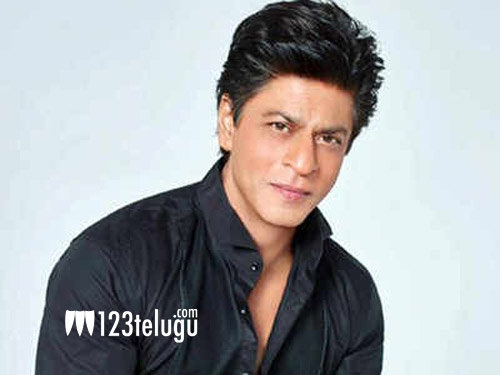 Meanwhile, the latest update is that the first schedule for the film has been wrapped up today. News is also that the next schedule will commence in the United Arab Emirates (UAE) from the second week of January.

Being directed by Siddhart Anand, Pathan is said to be a dark thriller. Aditya Chopra is producing the film under Yash Raj Films banner.