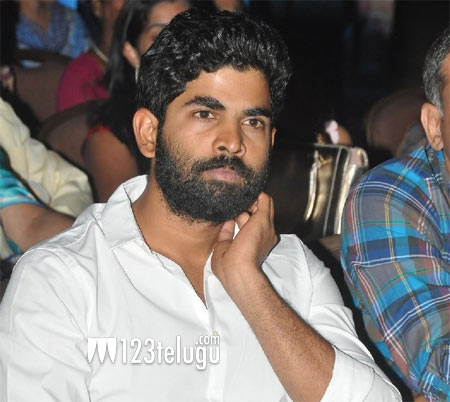 It is a known fact that Rajamouli’s son, S S Karthikeya is gearing up to produce a film called Aakasavani. The film was also formally announced recently and the latest we hear is that the film will be made on a compact budget not exceeding 5 crores.

Touted to be a realistic sci-fi drama, the film will kick start its shoot soon and the pre-production is on in full swing. Most of the team will be newcomers in this film which is being directed by Ashwin Gangaraju.