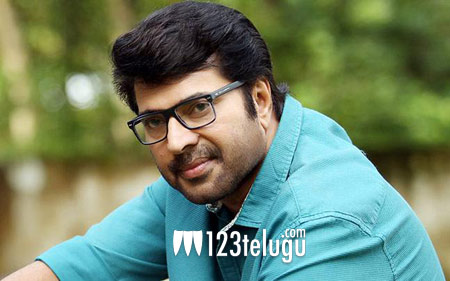 Stalwart Malayali superstar Mammootty is one of the most admired actors in India. Mammootty is well-known to Telugu audiences through movies such as Swathi Kiranam, Thalapathi etc. The actor is all set to announce his landmark 400th film on September 7th, on the occasion of his 66th birthday.

As per the latest updates, Mammootty’s 400th movie will be directed by Amal Neerad. The film is said to be a sequel to Mammootty’s hit film, Big B. Mammootty’s son and young heart-throb Dulquer Salmaan is rumored to be playing a crucial role in his dad’s prestigious project.