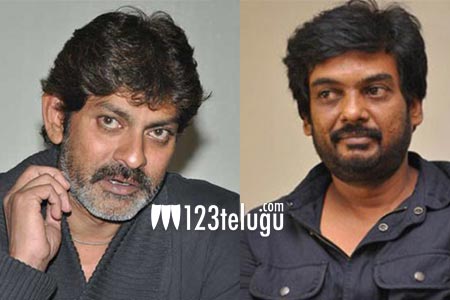 After working together for the film Bachi almost 15 years ago, popular hero and character artiste Jagapathi Babu and star director Puri Jagannadh are set to join forces once again. In 2000, the Puri-Jagapathi Babu combo gave Bachi, which was also Puri’s second film after Pawan Kalyan’s Badri.

Now, the star combo is all set to materialize once again for the Puri-Kalyanram film. Apparently, Puri scripted a special character for Jagapathi Babu. However, we will have to wait until an official announcement is made regarding Jagapathi Babu’s role in the film.