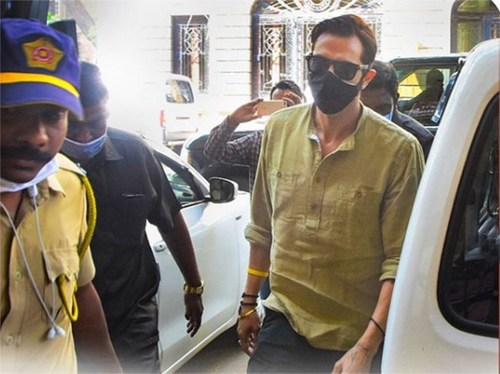 Looks like the Mumbai cops are not leaving the drug case that easily. After interrogating multiple stars, they have now gone to the roots of the drug scandal and have also put many behind bars already.

Nothing has been confirmed yet but the manner in which these stars are being frisked, things look tough for the drug syndicate in Bollywood which runs on an aggressive note.