Star actress becomes center of attraction at Cannes
Published on May 17, 2017 5:15 pm IST 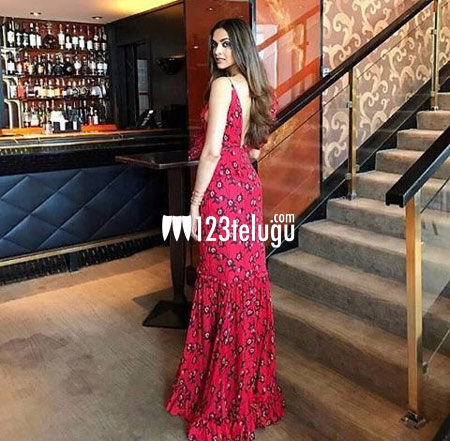 Bollywood star, Deepika Padukone is on the top of her game right now and has become a global icon. She is now making her presence felt in the prestigious Cannes film festival in France which is attended by a lot of Hollywood celebs as well.

Deepika is representing the L’Oriel brand at the event and was the center of attraction all over. The ace star was seen in a bright red Johanna Ortiz long gown which was designed by stylist Elizabeth Saltzman.

Reports suggest that as soon as Deepika stepped out of the hotel, the media went crazy to grab a picture of her. Post her appearance in the Van Diesel film, Deepika has become quite famous in Hollywood and is following the footsteps of her Indian counterpart Priyanka Chopra who is a huge star in the US now.