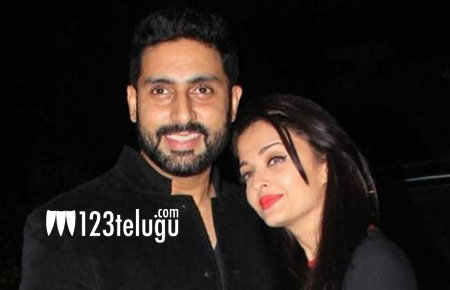 Aishwarya Rai and her hubby are one of the richest couples in India with huge wealth at their disposal. The latest we hear is that the star couple has bought a posh apartment in the Manhattan area of New York city.

This apartment runs into some several crores and many do not know about it till recently. The couple has been holidaying in New York from the past one month and the news came out only when they were spotted many a time talking long walks in the city.

Aish also has a posh bungalow in Dubai and named it after her daughter Aaradhya.