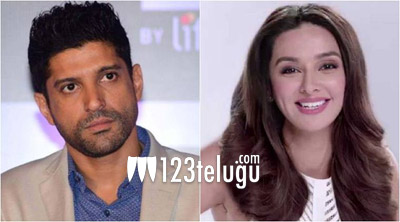 It is a known fact that Hindi star Farhan Akhtar and model Shibani Dandekar are dating each other. We also revealed that the couple has decided to tie the knot very soon.

The news now is that the couple has planned to marry by April end or first week of May. Farhan himself revealed this news in an interview given to a daily today.

Farhan was married to hairstylist Adhuna Akhtar and has two kids with her.