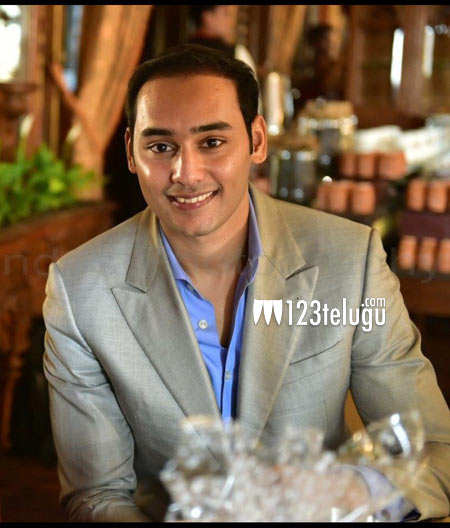 Suresh Babu revealed that the film’s inaugural function will take place very soon and that it will be graced by Azhar and several Telugu and Bollywood celebrities. The film will be produced under Sri Sivaparvathi Combines banner.

Abbas aka Mohammad Asaduddin is the elder son of Azhar and he followed his father’s footsteps in the game and even represented Uttar Pradesh’s one day team in the Vijay Hazate trophy.