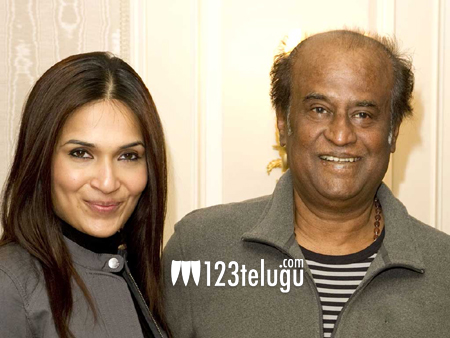 Soundarya Rajnikanth, who made her directorial debut with Rajnikanth’s Konchadiyaan took a small break and concentrated on her family life. Now that she is back in the business, Soundraya is ready with her new film.

Reports from Chennai reveal that she is ready with her upcoming film which is touted to be a romantic comedy. The script work and pre-production has been completed but the star cast is yet to be announced.

Keep watching this space for more updates on this project.