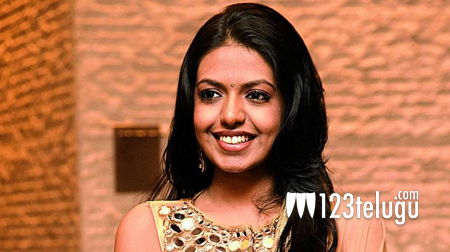 Over the last couple of months, there have been numerous speculations about the silver screen debut of Shivani, the doting daughter of senior actors Rajasekhar and Jeevitha. Shivani recently did photoshoot and it created a lot of buzz in film circles.

According to the latest reports coming in from the Tamil film industry, Shivani is all set to make her debut in Tamil. However, we will have to wait for an official announcement.

Shivani is a trained classical dancer​. She has completed her studies in medicine recently.