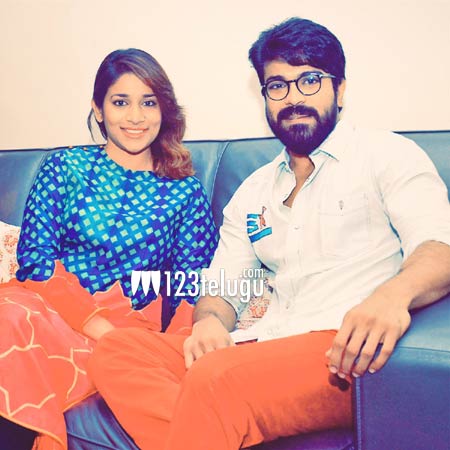 Sushmita Konidela, the designer daughter of megastar Chiranjeevi won good appreciation for her work in the recently released blockbuster hit Khaidi No 150. Post the success of the film, Sushmita will no design for Ram Charan in his new film which is directed by Sukumar.

As the shooting date has already been revealed, Sushmita has already started working on the costumes of the film. This will be the first time that Sushmita will be working with her star brother.

Ram Charan will be seen in a complete raw avatar in this film where he plays a village based character. Samantha is cast as the female lead for this film which is produced by Mytri Movie Makers.