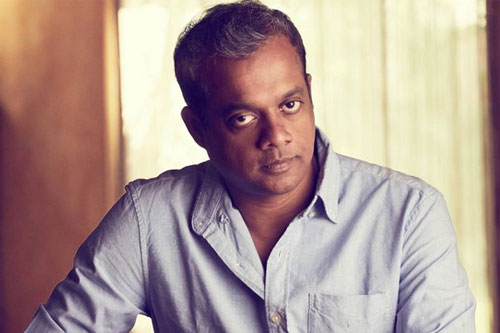 In his latest media interaction, the happening director confirmed that he’s a part of young sensation Lokesh Kanagaraj’s next film, Thalapathy67 which will have Thalapathy Vijay in the lead role.

“Yes I can confirm that I’m acting in Lokesh’s next. It’s exciting to share the screen with Vijay. I’m looking forward to it“ Gautam said in the interview.

Thalapathy67 is billed to be a big ticket action thriller and it will have several Tamil actors in important roles.