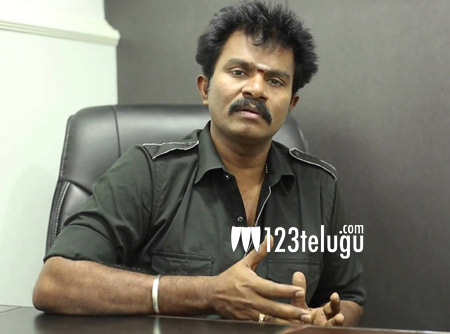 Suriya’s much-delayed project, Singam3 is finally hitting screens on February 9th. As this is the third part of the successful Singam series expectations are high on this cop drama.

Meanwhile, this film’s director, Hari in a recent press meet expressed his happiness by saying that people have always appreciated his racy narration and that has enabled him to execute a good screenplay in all his films.

He also assured that Singam3 will have the same racy and gripping screenplay with some thrilling action sequences.

Produced by Studio Green productions this movie has Anushka Shetty and Shruthi Haasan as the female leads.