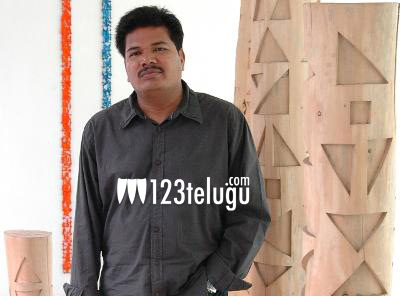 It is well-known that the makers of Superstar Mahesh Babu and AR Murugadoss’ upcoming spy thriller, Spyder, will organize a grand event in Chennai on September 9 to formally introduce Mahesh to the Tamil audience. Super Star Rajinikanth is rumored to be gracing the event.

As per the latest speculation, star Tamil director Shankar will also be attending this high-profile event. We will have to wait until the makers announce the news officially. It may be remembered that Shankar had once expressed interest in collaborating with Mahesh for a project.

Meanwhile, Spyder’s unit will be flying to Romania on the 24th night to picturize a duet on Mahesh and Rakul Preet. Tagore Madhu and NV Prasad are jointly producing the movie.