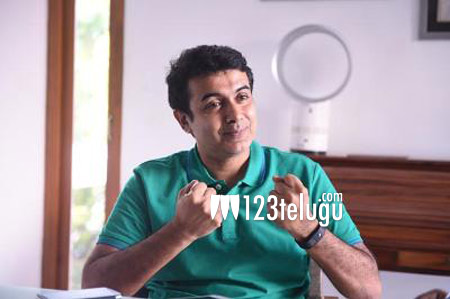 Remember Rajiv Menon, the cameraman turned director who made some top hits like Merupu Kalalu and Priyuraalu Pilichindi in the past. He is now back in the game after a long gap of fifteen years.

He has now launched his comeback film and titled it Sarvam Thaala Mayam. The interesting aspect is that Rajiv has chosen GV Prakash as the main lead for this film. Oscar Winner A R Rahman scores music for this film which is touted to be a youthful entertainer.