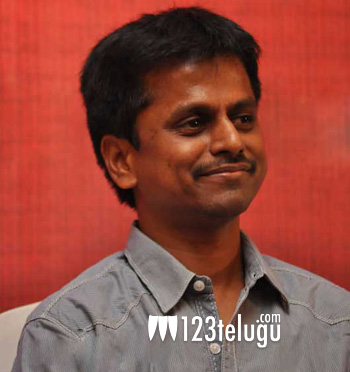 Vijay Devarakonda’s NOTA has created a good buzz all over with its interesting trailer which was launched recently. The film is nearing its completion and the latest we hear is that noted director, Murugadoss has done a cameo in the film.

Going into details, NOTA’s director, Anand Shankar is a former assistant of Murugadoss and wanted his guru to do a small role in his film. The cameo has already been shot in Chennai.

Mehrene plays the female lead in NOTA which is being produced by Gnyavelraja. The post-production is on and very soon a release date will be announced.