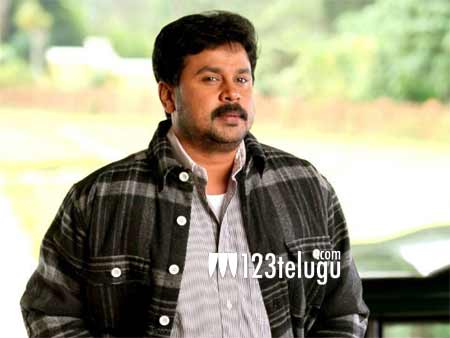 The Kerala High Court has once again denied bail to Malayalam star hero Dileep in the star heroine’s abduction and assault case. Dileep has been in jail for the past 50 days. Dileep will remain in judicial custody until September 2nd.

Dileep is allegedly the mastermind behind the plot to kidnap and assault the star heroine in a moving car early this year. The Kerala police arrested Dileep after procuring valid evidences from the main accused, Pulsar Suni.

Apart from Dileep, his wife and former heroine Kavya Madhavan and her mother too were interrogated by the police in connection with the sensational case.