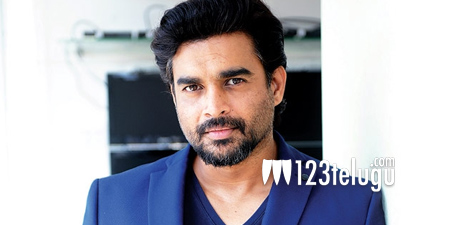 From the past few days, there have been several reports going around that star hero, Madhavan will be playing the negative lead in the upcoming Ravi Teja film which will be directed by VI Anand.

The latest we hear is that Madhavan has denied being part of the project in his latest interview. The film in the discussion is yet to take off as the script is being fine-tuned as fo now.

Madhavan was last seen as the baddie in the recently released Savyasachi and seeing the negative response, Madhavan is not ready to accept further negative roles say the reports.