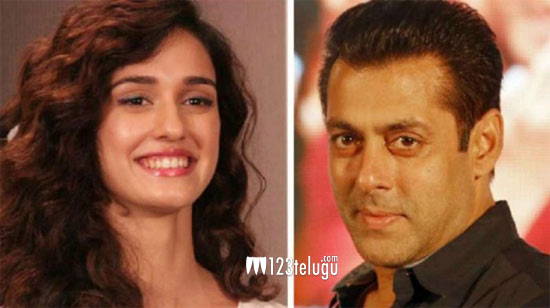 Salman Khan is a man of his words and goes that extra mile to help his co-stars in their career.

During the filming of Bharat, he had promised Disha Patani that he will give her a bigger role in one of her upcoming films.

As promised, he has roped her in for his new film which will be directed by Prabhu Deva and has been titled Radhe.

The film will be out on Eid 2020 and this is a big break for Disha post-Bharat.