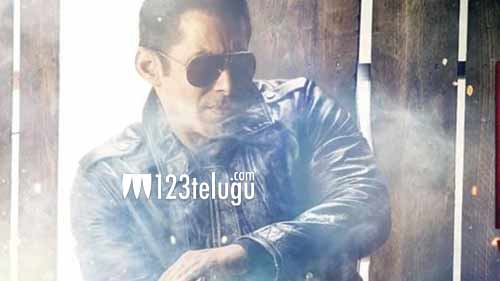 Salman Khan is busy making films one after the other without any rest. His new film is Radhe in the direction of Prabhu Deva and the filming is currently on.

Now, the latest we hear is that Salman being the producer of his film, spent a whopping 8 crore on one of the climax scenes for the film. This is something huge.

The talk is that the scene has been shot entirely with chroma key technology and will be designed as a VFX-heavy sequence. Only the makers of Baahubali have used this technology earlier.

Disha Patani plays the female lead in this film which also has Randeep Hooda in a crucial role.