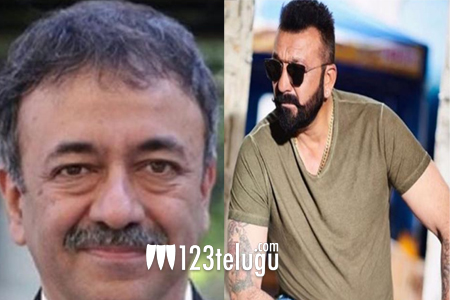 In all the allegations made on several stars regarding the Metoo movement, the name which shook everyone was of Rajkumar Hirani, the maker of Munna Bhai and 3 Idiots movies.

One of his assistants revealed in an email to the media that Rajkumar Hirani harassed her during the making of Sanju. When the same was asked to Sanjay Dutt, who is a close friend of Hirani, Sanjay Dutt said that he does not believe in those allegations as he has worked with Hirani in so many films and never found him misbehaving with anyone.

Sanjay Dutt is promoting his latest film Kalank which will release in April.