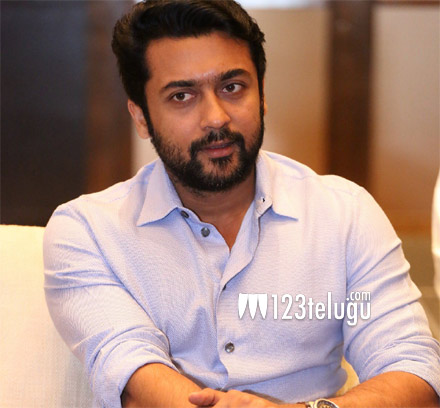 Tamil star Suriya’s most eagerly awaited 36th project, Nandha Gopalan Kumaran (NGK), is in its last leg of production. The film, touted as a political thriller, has Sai Pallavi and Rakul Preet as its leading ladies. Acclaimed filmmaker Selvaraghavan is directing the movie.

And here’s an exciting buzz on NGK. Tamil media is abuzz with the news that Selvaraghavan’s brother and Tamil star Dhanush will be crooning a song in NGK. However, we will have to wait for an official announcement to confirm this speculation.

Jagapathi Babu essays a key role in the movie. SR Prabhu is producing the project. Yuvan Shankar Raja is the film’s music composer. NGK is slated for release during Diwali.