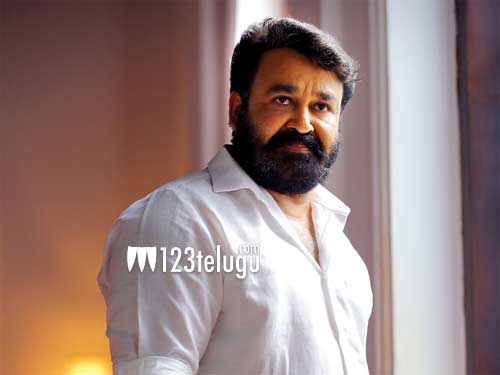 It is a known fact that Mohan Lal is ready with Markkar in Malayalam and the film is in discussion ever since it has gone on floors. The film also has Keerthy Suresh, Suniel Shetty, Arjun, and Manju Warrier in key roles.

The film was postponed and the new release date of August 12, 2021, was announced a few days back. But now the lockdown has happened and so many big OTT giants have offered big bucks to the makers for an OTT release.

But the talk is that Mohan Lal has bluntly rejected the OTT deal and said angrily to his team that his film is made for the big screen only. ‘Marakkar Lion of the Arabian Sea’ is a historical war film.